History of The Firm 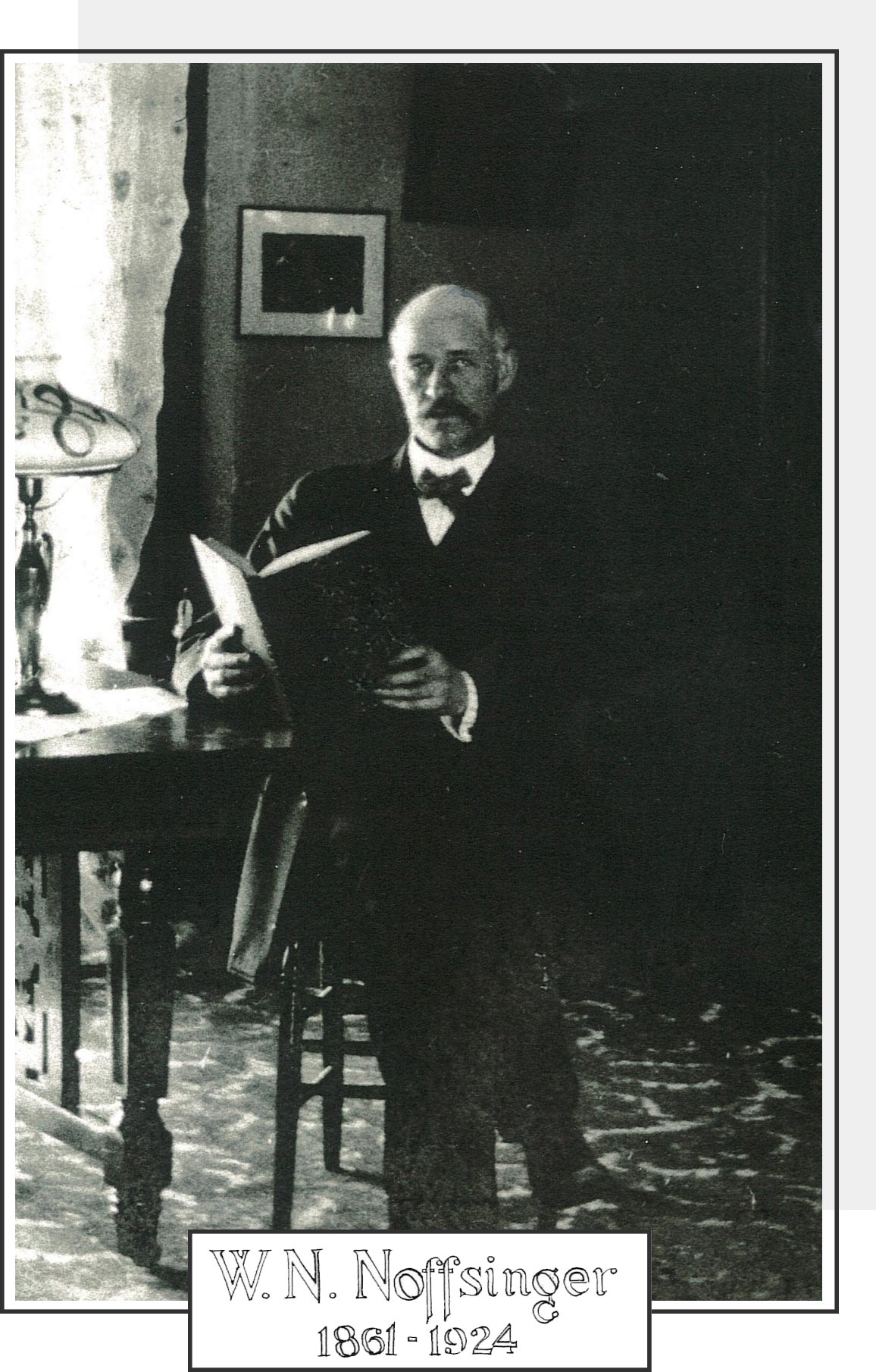 The law firm’s founder Wilbur N. Noffsinger was one of the early settlers in the Flathead Valley, coming here from California, via Pomeroy, Washington in 1891, bringing with him his leather bound California Reports and New York Reports, which case reporters still reside to this day at the offices of Johnson, Berg & Saxby, PLLP. He is believed to have initially started practicing law in Demersville, Montana, a community near the Flathead River which preceded the establishment of Kalispell. Soon after Wilbur arrived in the Flathead Valley, he began providing legal representation to Charles E. Conrad, among others. It is believed that he assisted Charles Conrad with the formation of the Kalispell Townsite Company. The Kalispell Townsite Company developed the area where much of present-day Kalispell is now located. One biography of Wilbur describes him as having “always been conceded to be one of the most able lawyers in the state.”

Wilbur also provided legal assistance to James J. Hill and Louis Hill and the Great Northern Railway. He became a good friend of Louis Hill, for whom he purchased land and oil & gas interests, much of which Wilbur purchased in his own name as Hill’s agent. Property which he purchased for Louis Hill included property near Glacier National Park close to the Great Northern rail line and in the the St. Mary area. In addition to practicing law, Wilbur was also involved in several business ventures of his own, including being the founder of the Park Saddle Horse Company and President of the State Bank of Somers. The Park Saddle Horse Company provided horse transportation for rail passengers who traveled west on the train for the purpose of visiting Glacier National Park. This Company became one of the largest operations of saddle horse services in the United States, and probably the world, with over 700 head of stock, as well as tack and other camping and outfitting supplies and equipment. The Park Saddle Horse Company operated from 1915 to 1947 although Wilbur passed away unexpectedly on February 1, 1924.

The current lawyers of Johnson, Berg & Saxby, PLLP strive to meet the same high standards and philosophy which W. N. Noffsinger first demonstrated and practiced here in the Flathead Valley beginning more than 125 years ago.